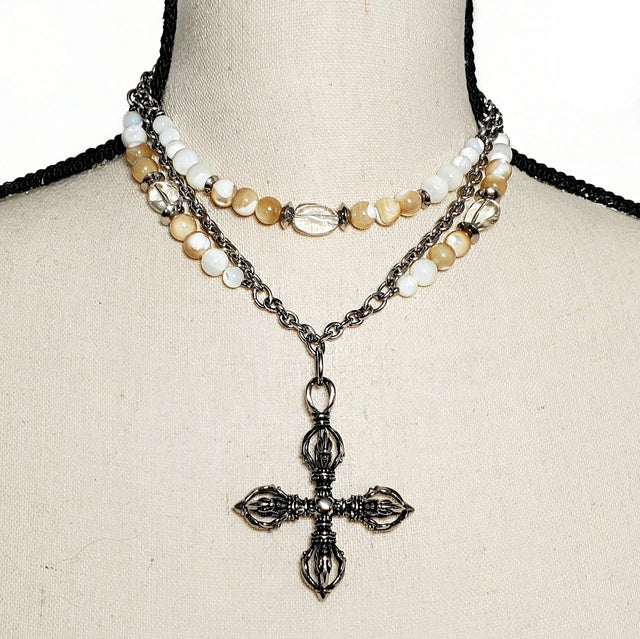 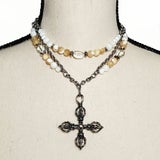 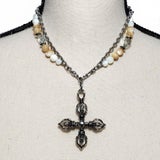 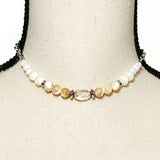 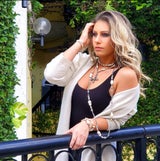 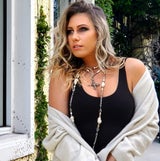 It has many health benefits including insomnia relief, stimulation of metabolism, and balance of the endocrine system. It boosts the immune system, helps to purify blood, reduces physical, emotional, and psychological pain and stress. Amethyst is useful for lungs and respiratory tract health, skin conditions, disorders in cells and diseases of the digestive system.

Amethyst a long history of use in many different cultures. In Britain and Russia, the royals adorned their crowns with amethyst symbolizing wealth and power. Catherine the Great adored the stone and required the stone be used on all of her personal articles. In Egypt amethyst amulets were worn for and protection in the afterlife. The Romans believed Amethyst had mystical powers that would protect them from drunkenness if they consumed wine in a cup festooned with the stone. The Greeks used Amethysts in healing practices. The stone was also used by soldiers for protection and religious leaders to ward off evil.

Mother of Pearl: Born from the iridescent inner layer of mollusk. It’s a protection gem thought to possess the gentle healing energies of the sea. Uses include stress relief, emotional harmony and balance, and the stimulation of intuition, sensitivity and adaptability. It was favored in ancient times by Egyptians, Sumerians, East Asians, and used in Islamic religious art. It gained its vast western popularity during the Victorian era. Origin: found worldwide in both salt and fresh waters

The important message of holiness and purity, indicated by Dorje, doubles its power when it is represented double. The double Dorje, known as Visvavajra, also used as a seal for important documents, is often placed at the base of statues representing the main Tibetan and Indian deities, when worn is a reminder of the absolute indestructibility of Knowledge.