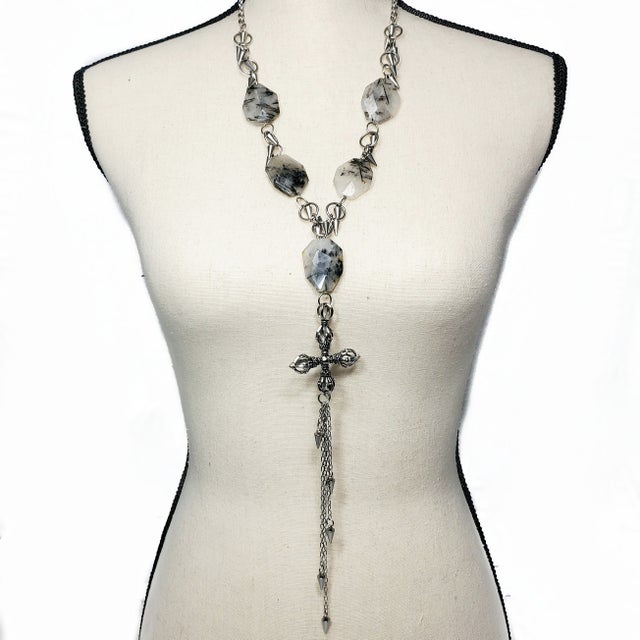 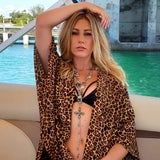 1 available
Add to Cart
Rutilated Quartz: This is a variety of Quartz which contains naturally occurring strands of Rutile. It’s an illuminator for the soul, that promotes spiritual growth, as it cleanses and energizes the aura. It assists in shedding turmoil and trauma of the past, by dissipating accumulated negative energy and stress related disease, giving you a natural lift in spirits. It quells fears, phobias, anxiety, and depression. It dispels the negative thoughts of others and lifts you from your own darker moods, promotes forgiveness, compassion, and empathy.

The important message of holiness and purity, indicated by Dorje, doubles its power when it is represented double. The double Dorje, known as Visvavajra, also used as a seal for important documents, is often placed at the base of statues representing the main Tibetan and Indian deities, when worn is a reminder of the absolute indestructibility of Knowledge.